We haven’t been able to independently verify it, but we think MMA trainer and entrepreneur Mike Dolce, of Dolce Fitness and The Dolce Diet, might be the hero of an old-school novel. Hear us out. After his father suffered a massive stroke, Dolce got a job as a New Jersey dock worker at the age of eight. Eight years old. Scraping barnacles off of fishing boats for $2 a day, like a… well, like a character right out of a legend. Being a forward-looking youngster, Dolce knew that $2 in his pocket wasn’t just that: If he kept it up, in 100 days he’d have $200. And if he found other work, he would have even more money. Growing up in straight-up poverty, Dolce didn’t feel entitled to anything except the right to work.

As a savvy eight-year-old, Dolce knew he had to work around the child labor laws in New Jersey. He stacked a paper route on top of his dock work and got a job with a printing shop at the age of 10. At this point, he had officially outpaced America’s classic self-made man, Benjamin Franklin, whose lazy bones didn’t start working at a printing shop until he was 12. (Benjamin Franklin obviously didn’t have Mike Dolce’s drive for excellence.) Franklin turned his print shop gig into his own newspaper operation, but Dolce had the good sense to go down to the 7-11 and buy muscle magazines with his hard-earned cash –– because that was an investment in the kind of future he wanted to have.

Dolce opened up the first iteration of his current fitness enterprise when he was only 17, without going into any debt. Now the founder and owner of Dolce Fitness and Dolce Diet, as well as being the owner of a real estate company and the founder of a non-profit dedicated to eradicating childhood obesity and eating disorders, Dolce joins us on this week’s episode to talk about good old-fashioned bootstrappin’.

Listen in as Mike Dolce gives us the real talk he’s become known for: no sugar-coating, no B.S., straight-up advice on how to rise up from the ashes like a [expletive] phoenix to make Benjamin Franklin jealous of your determination.

This Week on Barbell Business, We Interview Mike Dolce to Discuss:

GET 1-ON-1 BUSINESS COACHING 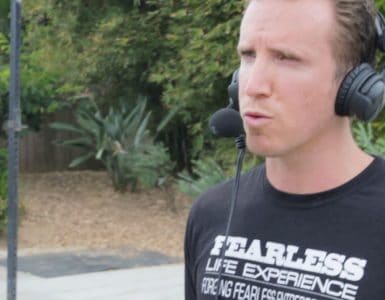 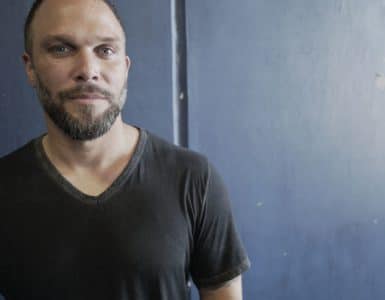