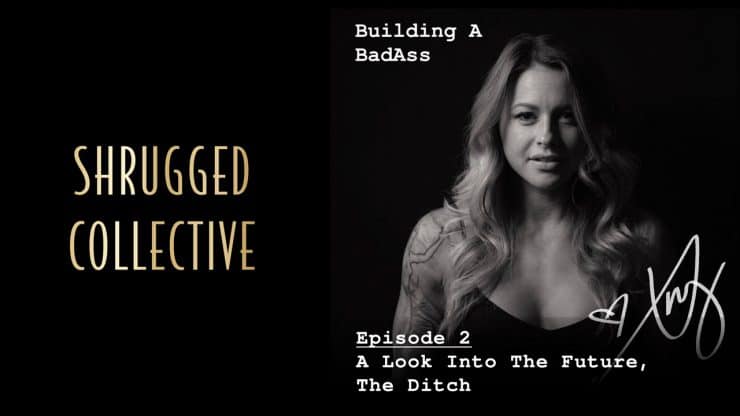 Building A Badass — A Look Into The Future, The Ditch — 2

In the second episode of Building A Badass, I tell a story about how a tragic car accident, where I watched my sister almost die, spun a major downward shift in my life, which included a long run with drugs and running wild.

I started victimizing myself to release responsibility of how I was feeling or what I did. I hid behind bad behavior and that “I don’t care” attitude,  which can only take you so far before you’re in some serious trouble. I became a victim to my circumstances.

Years later, I had a moment where I saw who I was destined to become if I stayed on the path I was currently on. It was shocking and discouraging. I had to make a change, but I didn’t have any idea what that looked like or even if I actually wanted to change at this point, I enjoyed the chaos. 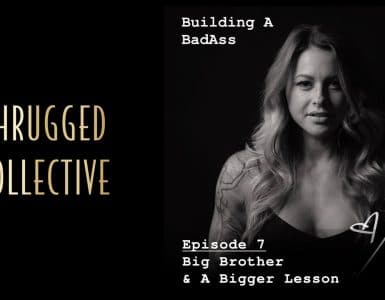 ﻿﻿﻿﻿﻿ Big Brother came into my life when I wasn’t myself and was struggling to reconnect with myself. In this episode of Building A Badass, I talk about my experience on Big Brother (the TV show), how breaking my foot... 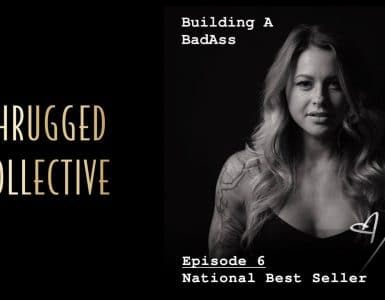 ﻿﻿﻿﻿ In this episode of Building A Badass, I talk about having confidence in your own work and knowledge, and what you can give the world by being who you are. I tell you how I unexpectedly became a writer through... 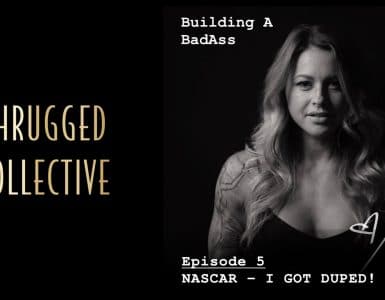 ﻿﻿﻿﻿ Hustling hard and taking only one day off per month, I had a full plate living out my dreams. I was invited to a NASCAR day in Charlotte, NC and reluctantly tried a new sport, pit crewing. After falling in love...