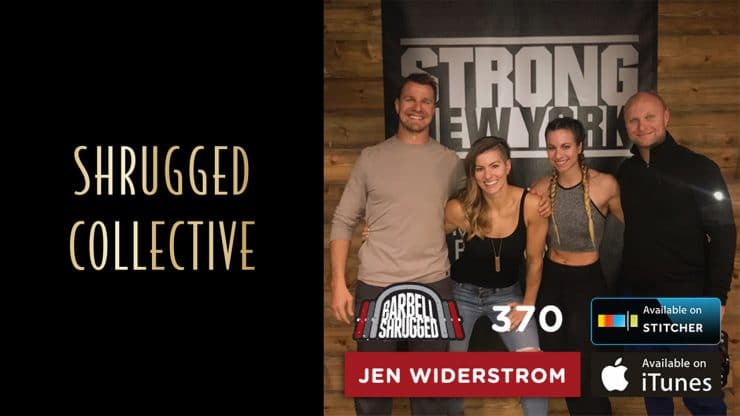 Jen Widerstrom is a personal trainer and fitness model. She is well known for her role of a trainer in the NBC’s long-running and hit series The Biggest Loser, replacing Jillian Michaels where she worked as a body coach and guided the participants through a well-planned exercise regime and also provided the required emotional support to them during their journey to a fitter body. Jen worked with the popular faces including Bob Harper and Jessie Pavelka.

In the year 2008, Jen got an opportunity to work in American Gladiators, in the character of the female gladiator Phoenix for its second season. The show helped her to change the course of life. It was an amazing experience which helped to boost the brilliant athlete career. She also got the chance to play crazy games and compete with the other contestants. After she left the show, she again focused her career as a fitness trainer and improved her skills by adding Pilates and CrossFit to her workout.

In addition to her fitness, Jen is devoted towards charity. She has been on Goodwill Military Tours to raise troops’ morale and has volunteered at orphanages and schools, helping kids find self-confidence through sports and gymnastics. Recently in 2017, Jen published a book named Diet Right for Your Personality Type: The Revolutionary 4-Week Weight-Loss Plan That Works for You.

In this episode of Barbell Shrugged, Jen discusses her time on American Gladiator and The Biggest Loser, Leaving a lineage of strength for the world, body image and understanding the body positive movement, and helping women embrace strength training.