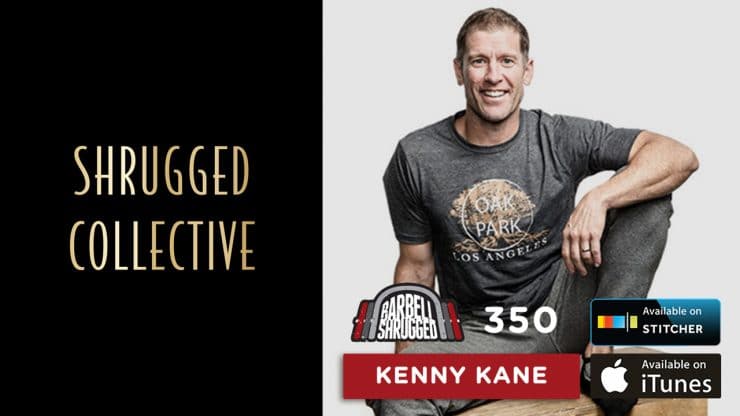 Kenny Kane is co-host of The Body of Knowledge, a serialized podcast on the Shrugged Collective network that features stories from the intersection of science and fitness. Kenny is also a former comedian and lifelong human performance coach.

Kenny was raised in fitness. The house he grew up in was literally less than 50 yards away from his family’s business: a fitness club. Working out, playing sports and constant movement were not just part of life – it was the only life as a child. Kenny was born to coach and has trained Olympians, NBA players, Premiere League soccer players, A-list celebrities, Crossfit Games athletes, 9 to 5‘ers, as well as created and run several kids fitness programs, coached an adaptive athlete to compete with able bodied competitors, and more.

In this episode, we talk to Kenny about how to add context when coaching, how to run behavioral tests for your clients success, where is science in measuring behavior, grit and resilience in the face of adversity, and how to developing mastery for massive impact.