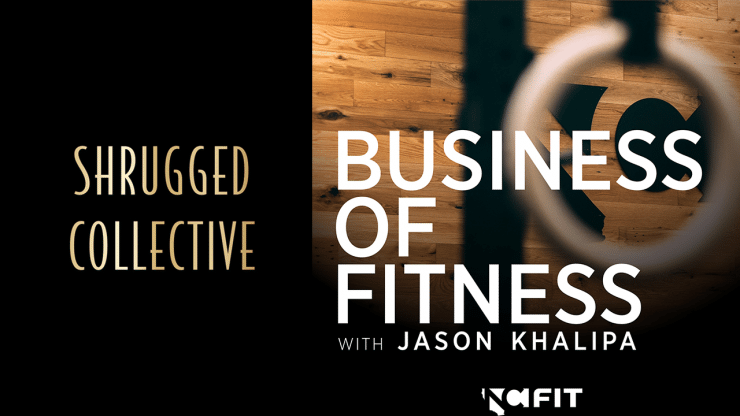 Jason is the Founder and CEO of GORUCK, which manufactures gear in the USA and executes over 900 endurance events per year led by decorated combat Veterans of Special Operations.

Jason holds a B.A. in Economics from Emory University in Atlanta, where he was Phi Beta Kappa and a two-time Academic All-American for Tennis. He is a 2006 Graduate of the Special Forces Qualification Course and recipient of a Bronze Star and Army Commendation Medal with “V” Device earned while serving on ODA 042 during Operation Iraqi Freedom in 2007. After founding GORUCK in 2008, Jason got his MBA from Georgetown University in 2011, where he was a John F. Connelly Scholar.

Whether you’ve opened a gym, are an entrepreneur, or an aspiring business owner, today’s episode is for you. Founder of GORUCK, Jason, shares the journey (or should we say “ruck”) of GORUCK from the beginning to its present day success. From learning how to fail fast, to creating culture, finding meaning and purpose, and defining success, the evolution of GORUCK lends insight to even the most seasoned business owner. Jason is not afraid to share his perceived failures, as each one provided an opportunity for growth and learning, and ultimately steered GORUCK to success. Throughout today’s episode, Jason’s raw honesty shows just what it takes to be successful in the business of fitness.

Get your hands on GORUCK products and events here: https://www.goruck.com

Connect with Jason at @jasonkhalipa

Work with Jason and the NCFIT Collective Crew at https://www.ncfitcollective.fit 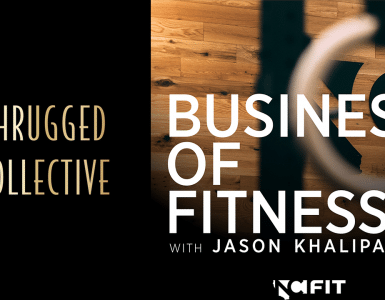 He’s back, friends! M.D.V (Matt DellaValle) is a seasoned guest and co-host of the Business of Fitness Podcast. MDV is the Chief Fitness Officer at NCFIT, managing all fitness, coaching, and programming operations...

Stepping Up Supplements with 1st Phorm- Business of Fitness #76

In today’s show, Jason sits down with 1stPhorm president, Sal Frisella, to take a crash course in customer service. Prior to today’s episode, Sal and the 1stPhormteam held a 5k event in St. Louis to honor a fallen...

Today we’re sitting down with two integral parts of the NCFIT Collective team; M.D.V (Matt DellaValle) is a seasoned guest and co-host of the Business of Fitness Podcast. MDV is the Chief Fitness Officer at NCFIT...