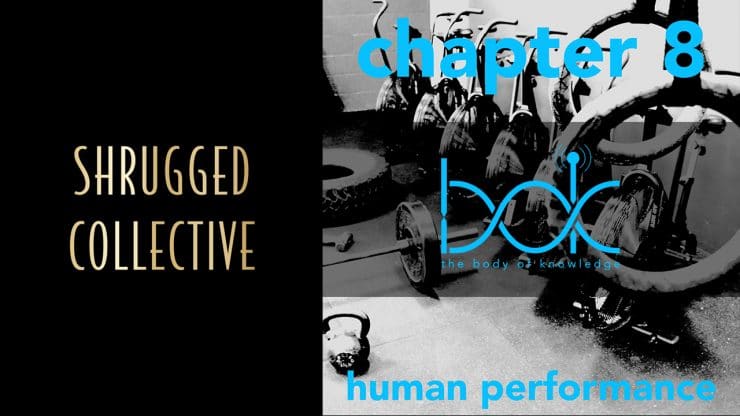 In chapter 8, we describe the evolution of human performance and the factors that influence it. We show how the modern fitness industry came to be plagued by extreme ideology, persuasion, and isolation. Andy provides context for this conversation with the history of training from the ancient Greeks to the birth of bodybuilding.

The evolution of fitness

Kenny opens the episode with a macro timeline of the history of fitness, highlighting the major events and turning points that shaped our current perception of “fitness”. Then Dr. Galpin takes over, stepping back to the time of the Ancient Greeks, discussing perspectives on physicality prior to our known timeline starting in the early 1800’s. Andy talks about GIH, the initial study of gymnastics developed by the Swedes and discusses the impact it had on fitness going forward.

Andy moves on to explain exercise physiology, and how the foundation was laid for the relationship between exercise and health. The paradigm underwent a shift from “just move well” to “what is the biology and chemistry of exercise?” At the Harvard Fatigue Lab, they began to run studies on this relationship using applications of extreme altitude and temperature, including sitting in chambers at 40 degrees F to see how long humans can survive.

The episode continues with describing various schools of thought and practices and how their demise is the failure to evolve. Ideally we should pick and pull pieces from a wide range of sports and modalities to apply them to overall fitness.

“Who is the most fit? Who has the best fit of the current environment? ” — Dr. Andy Galpin 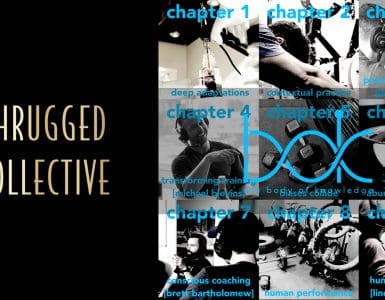 ﻿﻿﻿﻿﻿﻿﻿﻿﻿﻿﻿﻿﻿﻿﻿﻿﻿ In the epilogue, Kenny, Andy, and Josh reflect on the experience of creating the inaugural volume of The Body of Knowledge. They share some of the back stories and conversations that went into the... 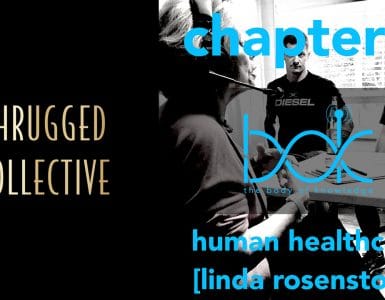 ﻿﻿﻿﻿﻿﻿﻿﻿﻿﻿﻿﻿﻿﻿﻿﻿﻿ In chapter 9, we are joined by Linda Rosenstock to talk about healthcare and the various factors that influence it. Linda has 20 years of experience in clinical medicine, she was appointed by the... 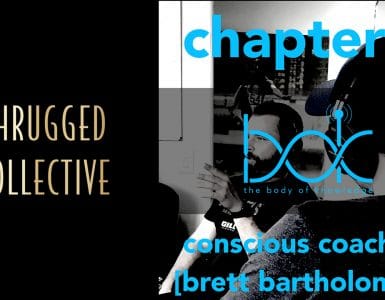 ﻿﻿﻿﻿﻿﻿﻿﻿﻿﻿﻿﻿﻿﻿﻿﻿﻿ Brett Bartholomew is a strength and conditioning coach, author, adjunct professor, and Founder of the performance coaching and consulting company, The Bridge Human Performance® along with the coach...