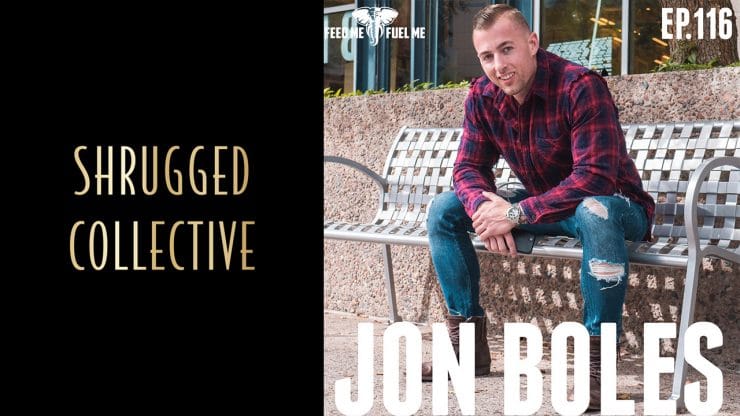 This week we are on the mic with business coach and entrepreneur, Jon Boles. Jon is an embodiment of evolution, both in purpose and in business.

Hailing from smalltown middle America, Jon’s parents separated when he was just 5 years old. From there his life would never be the same. Living two different lives, under two separate roofs. As he got into high school, he would become better known in his neighborhood for dealing drugs, than a standout athlete. It was through this experience that he learned how to, and more importantly, how not to do business. His secret would eventually be discovered by his parents, and make his way into rehab.

After rehab, and serious self-discovery, Jon moved into the city, where he found his true gift: NETWORKING. He moved away from pedaling dope, to creating nightlife experiences and connecting people, slowly building a new business model in the process.

Thriving on this creative genius, Jon has built, and sold multiple companies, and has learned to dampen the inner dialogue of shame associated with his life path. He has overcome much, and is now on a mission to affect millions with the launch of his newest venture, Avintiv Media (@avintivmedia). This week we cover everything from embracing your past, maximizing your influence for the greater good, and not being ashamed of your growth and abundance.

Let us know what resonates with you after hearing Jon’s journey! We appreciate you joining us on this week’s episode of Feed Me Fuel Me on the Shrugged Collective! 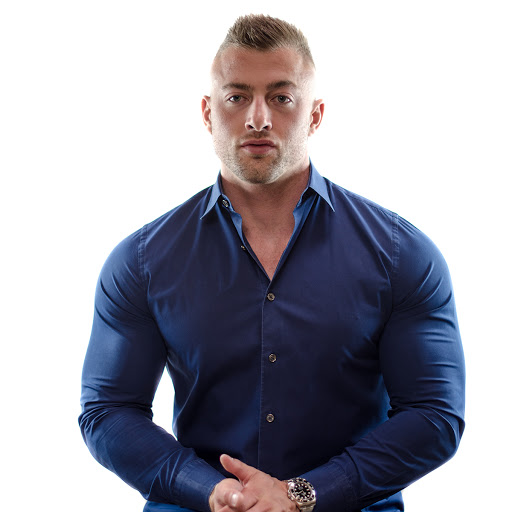 Vuori Clothing provides a new perspective for athletic clothing. Vuori is built to move and sweat in, designed for an active lifestyle. Use code: FEEDME25 for 25% OFF your order. 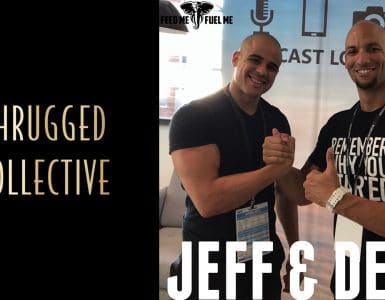 Closing out 2018 on the highest of highs! Jeff  and Derz are moving full steam ahead with Feed Me Fuel Me TV. Our time with the Shrugged Collective has come to an end. We’ve learned a ton of lessons and have... 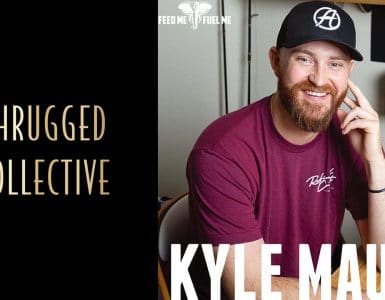 This week Jeff and Derz sit down with the founder of Athlete’s Brand, Kyle Mauch and discuss what is truly possible! One of the most common questions we are asked as a result of our discussions is how you go about... 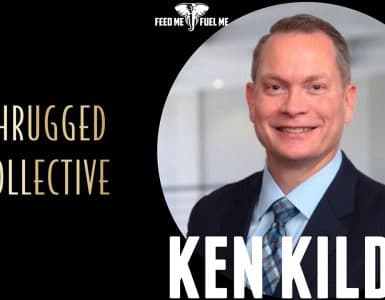 Ken Kilday: The New Tough Leader – Being a Leader Means Not Only Knowing The Words to Say, But Also Putting Action Behind Those Words  — Feed Me Fuel Me #117