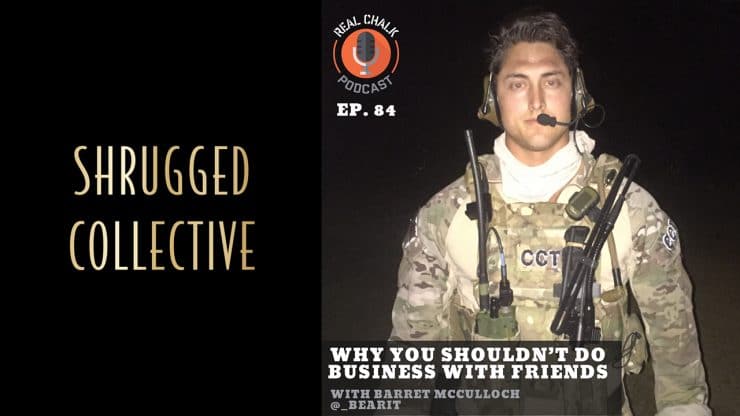 Why You Shouldn’t Do Business With Friends — Real Chalk #84

Barret has a background in the military in a tiny special forces group called CCT. Originally enlisting with a dental assistant job, he quickly realized that his personality type was closer to the special forces people he had met while he was in. As soon as he could, he signed up for the qualification and process and did whatever he had to do to make it in this elite group.

Once the military was over for him, that personality type and drive eventually propelled him into a successful business in the clothing industry with a brand called “NFQ.”

A lot happens in a small Window of time and Barret shares his experience throughout the entire ordeal. As well as sharing what he wish he would have done differently along the way.

This is a great listen for anyone looking to get into business! 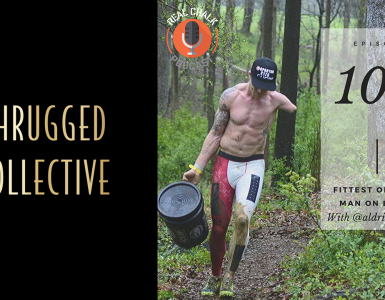 This episode tells the story of Logan Aldridge. An adaptive athlete who has earned the title “the fittest one arm man on earth.” This title, as you can imagine, required a lot of sacrifice in more than one aspect. And... 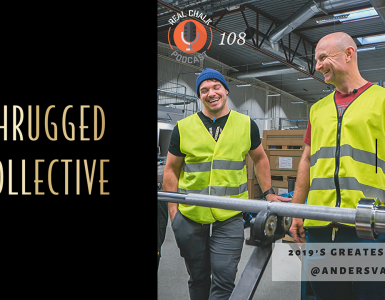 This weeks episode is with Anders Varner (host of barbell shrugged). I wanted to have Anders on the show to basically highlight some of his favorite moments from the almost 100 podcasts that he’s recorded this year...