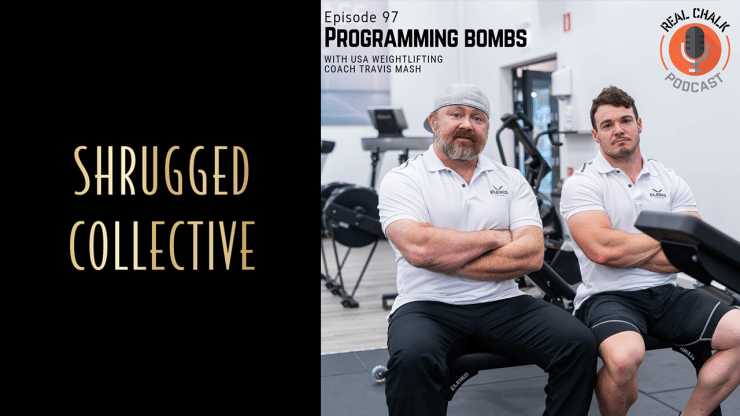 I recently spent a week in Sweden with Travis while visiting the CEO of Eleiko. The only thing I knew about him at first was that he was the head coach for team USA weightlifting. Then, I found out he had a few world records for powerlifting, a phenomenal Olympic lifting career, and he’s kind of nerd when it comes to training methodology and science.

Considered the “Louie Simmons” of Olympic Lifting… You. DO NOT. Want. To Miss. This One.