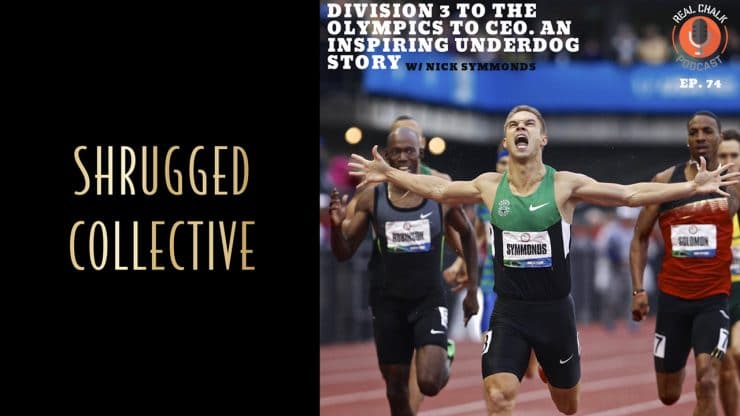 Division 3 To The Olympics to CEO: An Inspiring Underdog Story — Real Chalk #74

In this episode we touch Nick Symmonds story of running for a division 3 school that ultimately put him into the Olympics… Twice… When asking the coach of his top choice college (Oregon) if he could be part of the team — the coach reciprocated with a definitive “it’s never going to happen.”

Even with double Olympic glory and this amazing underdog story, Nick still became depressed and had a 1 year slump of finding himself that he describes as “needed to happen.” Nick talks about how he’s found a new love for working out again, but this times it’s CrossFit and other outdoor activities.

With a New love for working out and a new outlook on life, Nick has more energy and spring in his step then ever to create something great. His company Rungum is actually more than great and is now sold in huge storefronts including Target and a few other huge superstores that are not allowed To be spoken of just yet 😉

Stories like this one are exactly why I do this podcast and I absolutely LOVE everything about this episode. Get inspired and give it a listen! 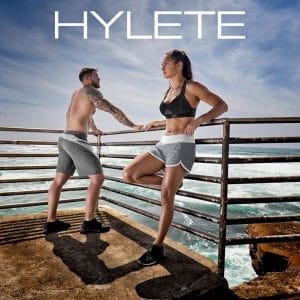