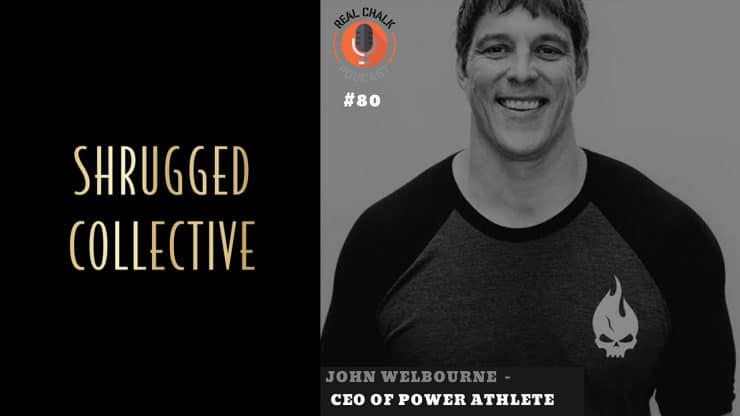 John Welbourn is CEO of Power Athlete and Fuse Move. Creator of the online training phenomena called “Johnnie WOD” and a hilarious/informative blog called, “Talk To Me Johnny.” He also just happens to be a 9 year veteran of the NFL and a absolutely behemoth of a human.

Ever since I first met John at a CrossFit football seminar about 10 years ago, he has always been a great source of knowledge for me. He has a no bullshit approach to his speaking and writing style, along with the brains to back up and then some… This guy is amazing to listen to when he’s on a topic he enjoys.

John has worked with CrossFit Games athletes, MLB, NFL, NHL, Olympic athletes and the Military. He currently most of his time traveling the world lecturing on performance and nutrition for Power Athlete. You can catch up with John at @powerathletehq and powerathletehq.com