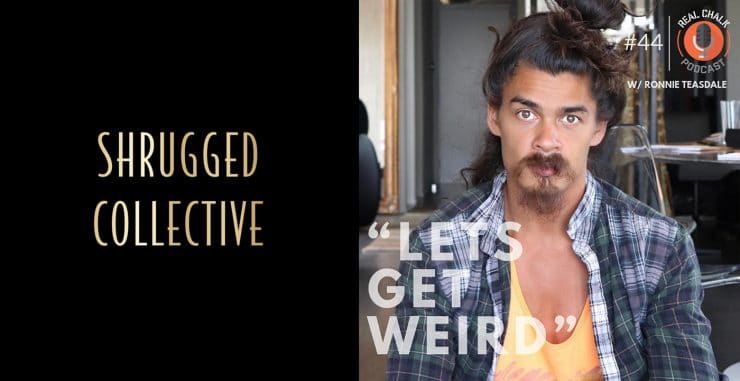 This episode is with an all time favorite guest, Mr. Ronnie Teasdale, a.k.a Ravi Chander. He’s such an interesting character that literally every minute spent talking to him just brightens your day.

As an old friend and employee of his from the days of “Mean Streets” in Los Angeles… I’ve had a front row seat for his current journey. He’s gone from a regionals level CrossFIt athlete, gym owner, to training for the circus, a yogi, and is currently a student of all things life (and beyond).

Ronnie has a very interesting view on the ways he sees the world and the way he lives his life. For what may seem like pure “weirdness” to pretty much everyone, it’s really hard to not agree with almost everything he says.

In this episode, we touch on some MIND BLOWING stuff, including orgasms (a few other sex topics), the “reality” of “multiple realities”, and even religious beliefs (for a little). It will be the easiest and fastest listen you’ve had on a podcast in a while… And when it’s over… You’ll be thirsty for more.

Let’s enter the world of Ronnie Teasdale ladies and gentlemen. Buckle your seatbelt, it’s going to be a bumpy one 😉 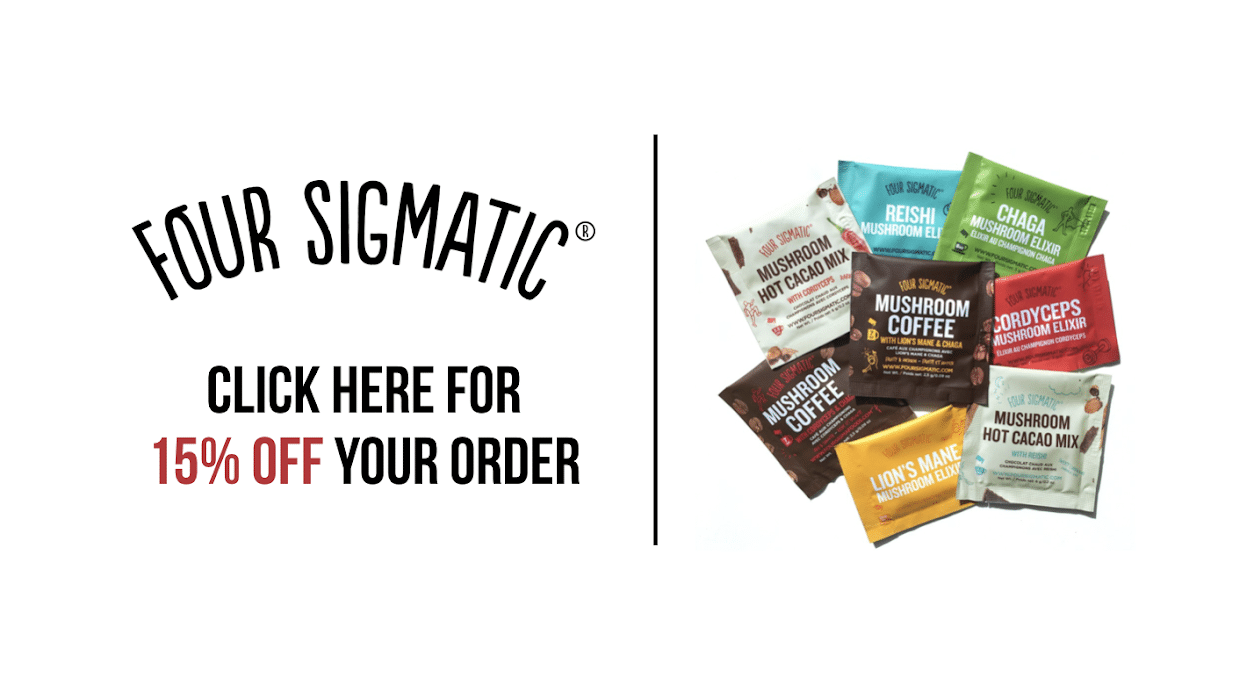 This is where I get those dope weight vests I wear! Use code: SHRUGGED10 over at unbrokendesigns.com for 10% OFF everything on their site.