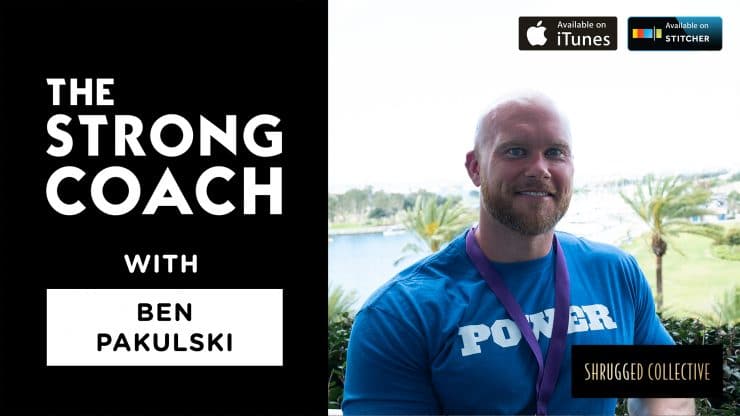 Ben Pakulski a.k.a. Pak-Man, is an IFBB professional bodybuilder and winner of the 2008 Mr. Canada competition. In the IFBB, he finished 2nd twice in 2008. He also placed 2nd in the 2013 Arnold Classic competition, and 11th in the 2012 Mr. Olympia contest, which was his first-ever.

Ben began his interest in nutrition at 12 years old, when he read about vegetarianism and experimented with it for two years. At 15, he started lifting weights in Macks Gym in Toronto. Today, he is an accoladed athlete, competitor, coach, creator of #1 Muscle Building program MI40, and creator and host of the Muscle Expert Podcast.

In this episode, we dive into many ideas and philosophies Ben has adopted, avoided, and learned from. They include, punishing oneself through training, escaping pain through exercise, chasing something outside of yourself, placing self worth on the person you become through the process – not the outcome, how to win at life through discipline, the power of “Thank You”, why your program and nutrition isn’t as important as I think you it is, coaching vs cheerleading, and much more. 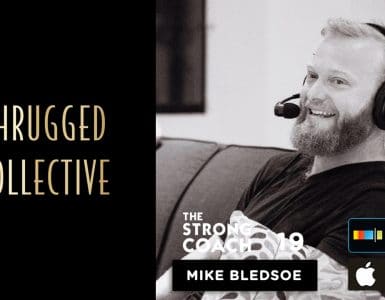 Mike Bledsoe: The Hardest Thing I Ever Had To Do In Business — The Strong Coach #19

Empowering the body-mind connection is an absolute must in Mike’s world. A lifetime of athletics and training, along with being a coach and entrepreneur for the last decade, he has tapped into parts of himself that were... 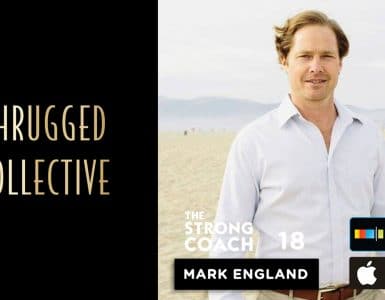 Mark England: The Language Of Coaching And Creating Opportunities — The Strong Coach #18

Mark England has professionally coached thousands of clients worldwide using the power of words and stories for over a decade. He holds an BA in business and a Master’s in Education. Mark is the co-founder of... 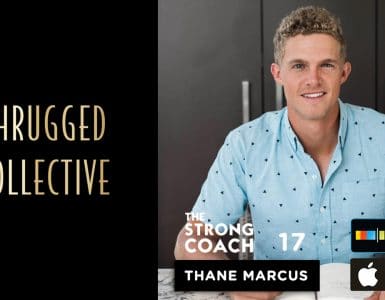 Learning To Learn, Discipline, And The 3 Step Process To Self Awareness With Thane Marcus — The Strong Coach #17